BANDING TOGETHER FOR PEAK PERFORMANCE ON THE WORLD'S MOST BRUTAL DRIVES

Combining the raw-edge performance of the Gold-Ribbon® Cog-Belt® with double-ply tie bands to deliver up to 50% longer belt life and power output. 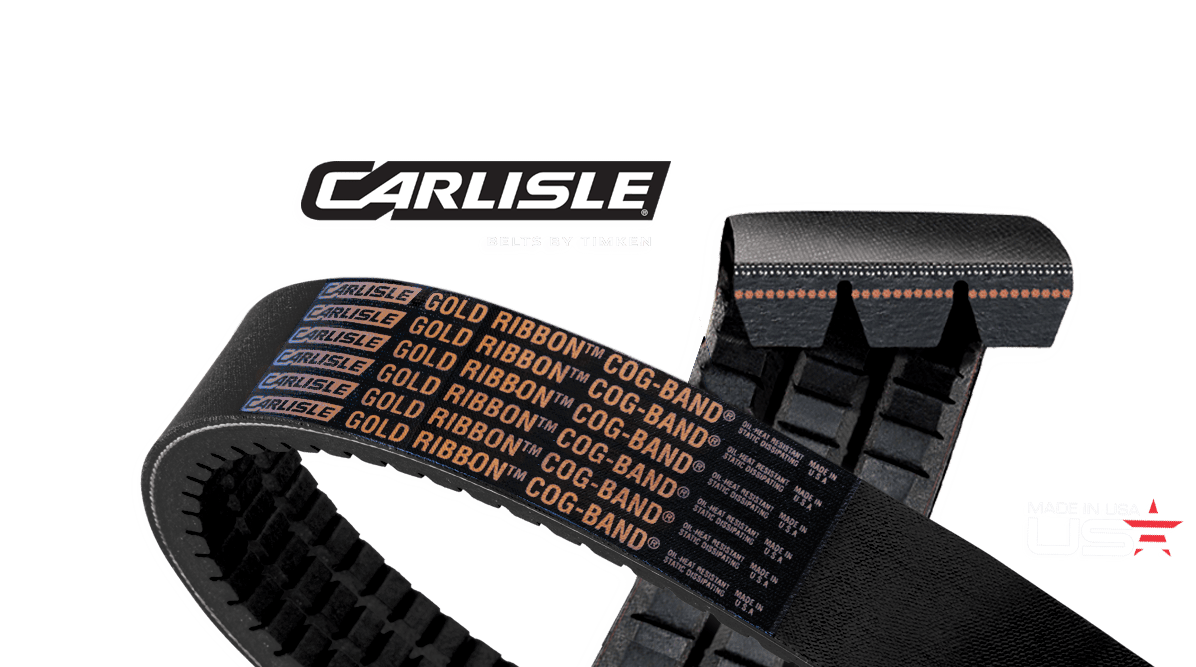 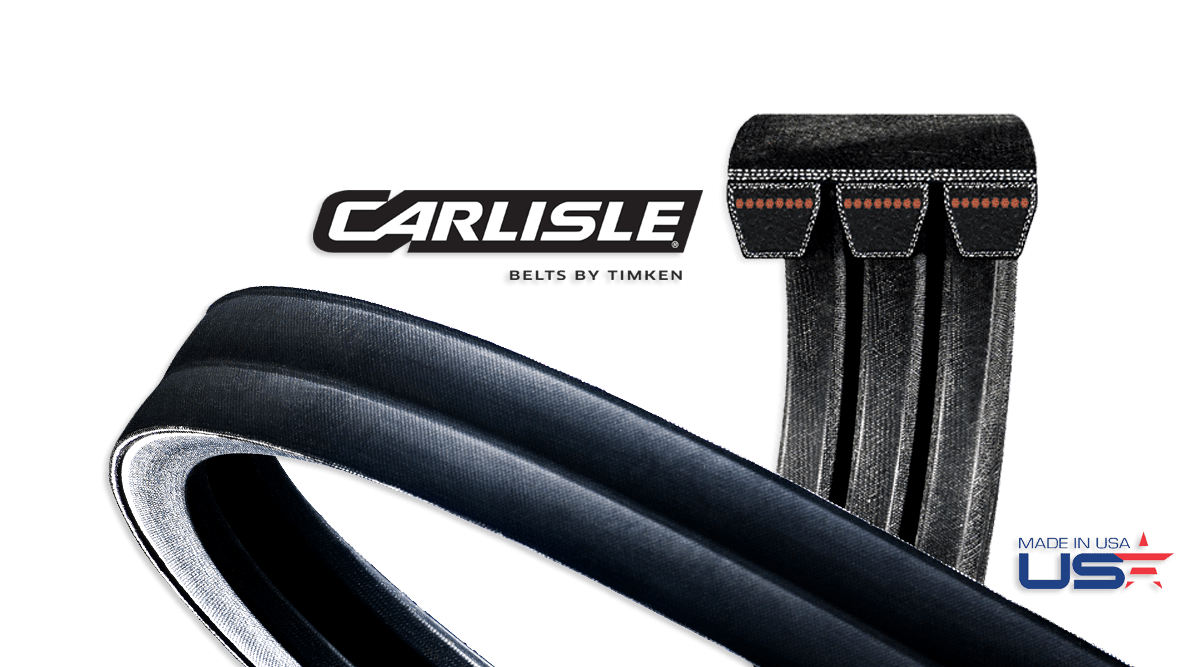 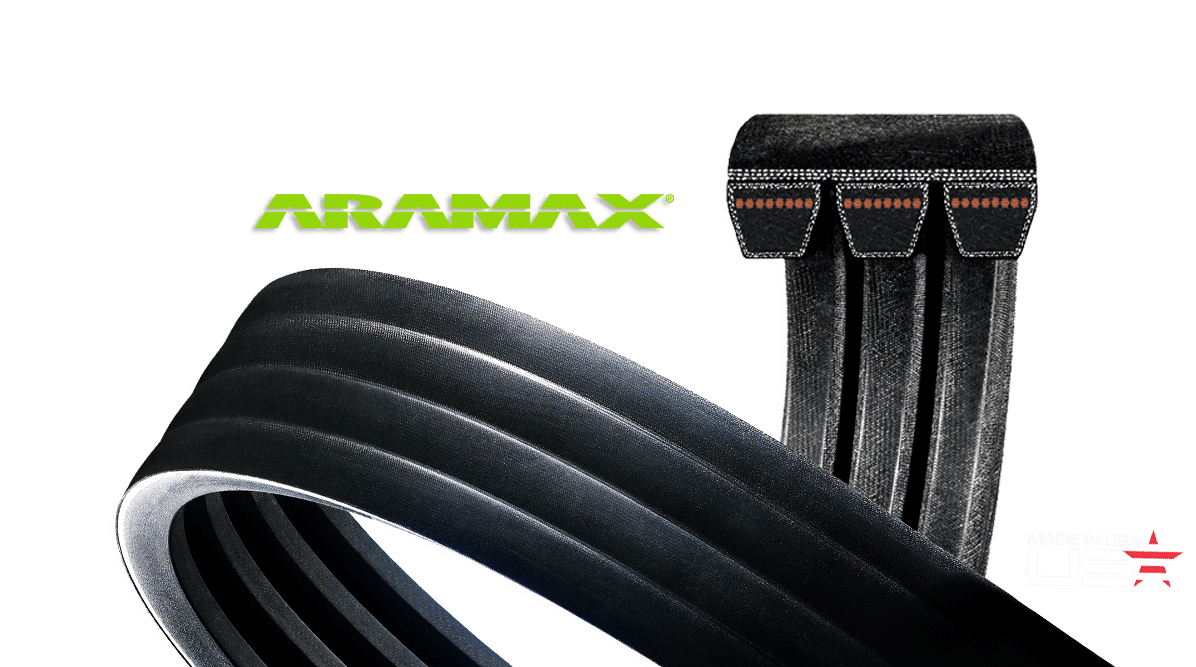 Designed to slip during overload or drive stall conditions and constructed for forestry applications including chipper saws, de-barkers, head rigs and hogs. 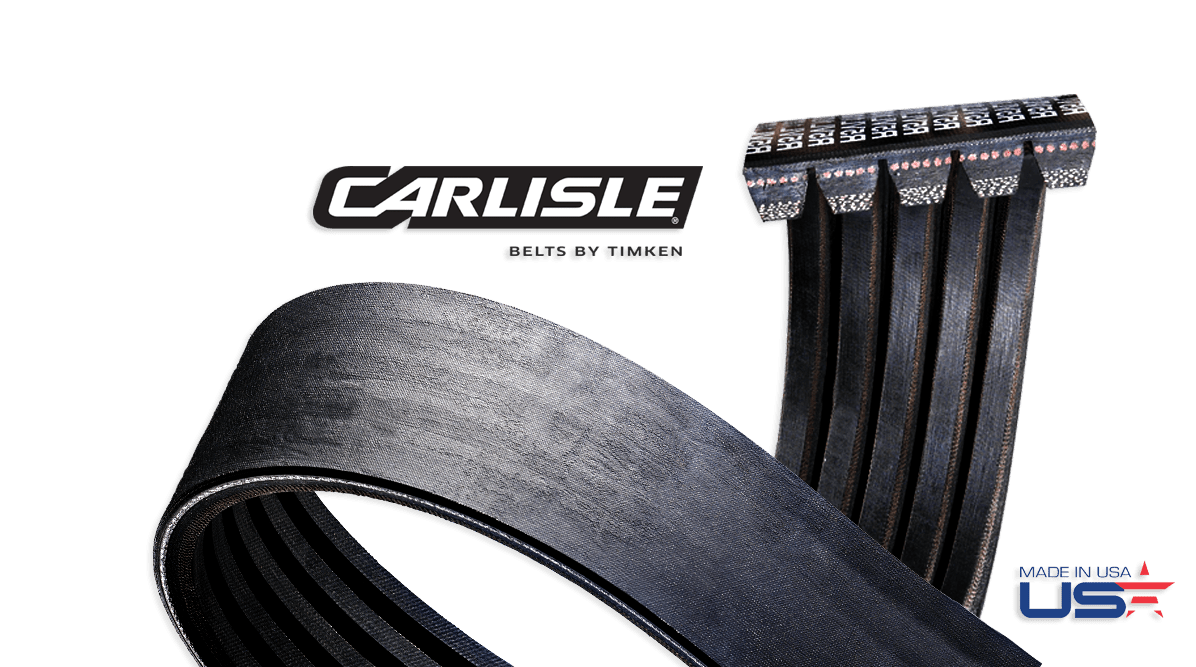 Striking a perfect balance of controlled transfer of power and slippage. With raw-edge sidewalls to boost drive efficiency and power output on fans, pumps and compressors. 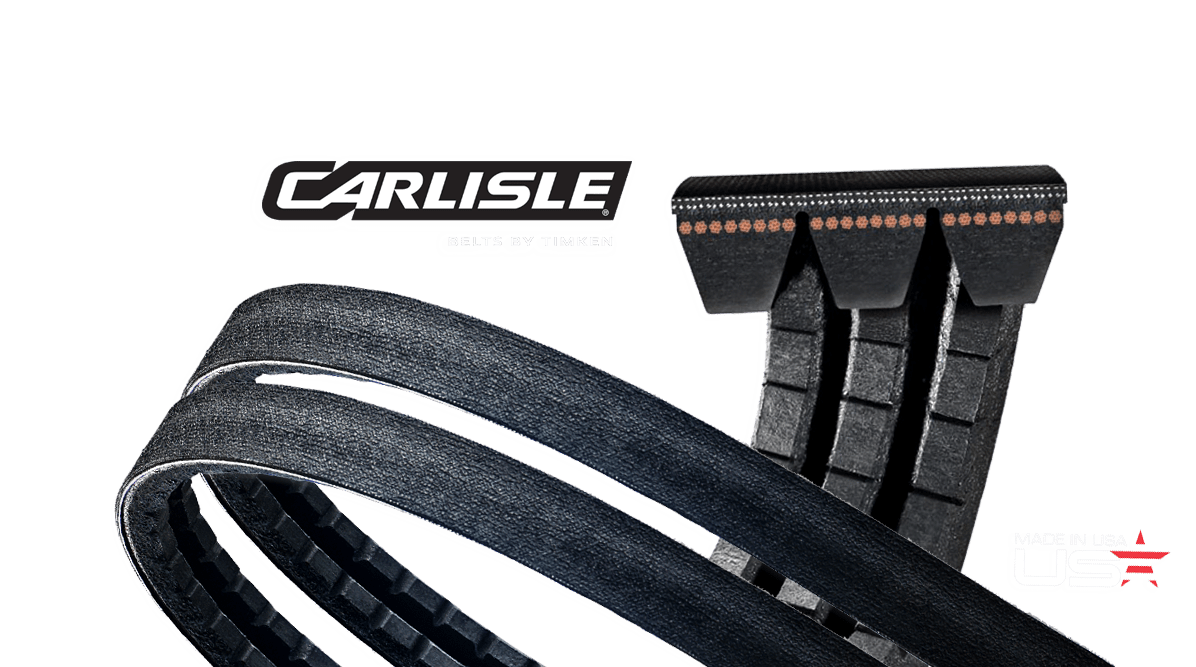 Featuring the reliable performance of the Super Blue Ribbon® with multiple v-belt strands. Ideal choice for classical drives where v-belts roll or whip under pulsating loads.

Download our industrial belts brochure to explore our huge range of drive belts. From raw-edge v-belts to extra-strong banded belts and a wide range of complementary pulleys and sprockets by Martin Sprockets Inc. Download Now! 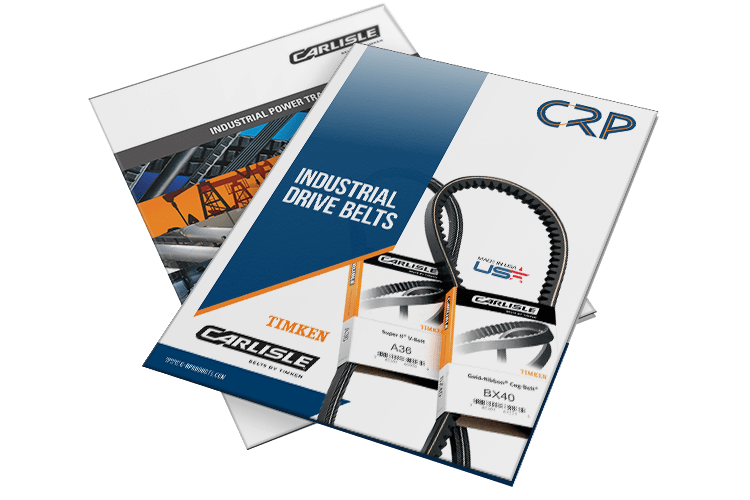 WHERE WE ARE DIFFERENT...

BUILD THE BRUTAL POWER OF BANDED BELTS INTO YOUR DRIVE SYSTEM

Our expert engineers will work with you to design a new high-powered banded belt drive or optimise your current drive. You can benefit from: 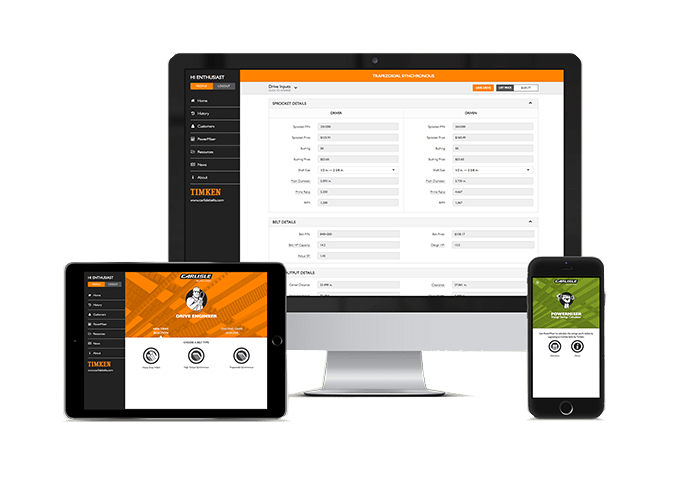 Bring the power of Carlisle Belts to your network. Join us today to access account management, product support and exclusive discounts on 600,000+ belts.

Design your drive with an expert by your side. Get in touch now for support on maximising the efficiency and power output of your new machinery with CRP.

Get in touch with our sales team today to send your part numbers, quantities and delivery options and receive a no-obligation quote within 24 hours.