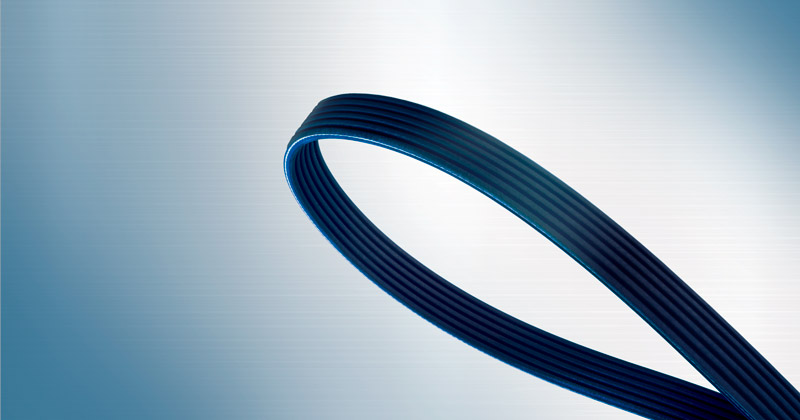 Strength, Stability and Power from Both Sides of the Belt!

Double-Sided Ribbed Belts are constructed for superior power transmission on each side of the belt or drive pulley. They are ideal for use on Serpentine drives and small diameter pulleys without automatic tensioners.

Double-Sided Ribbed Belts combine the power of conventional v-belts and the stability of flat belts with improved flex capablity and resistance to harsh environments and abrasion. 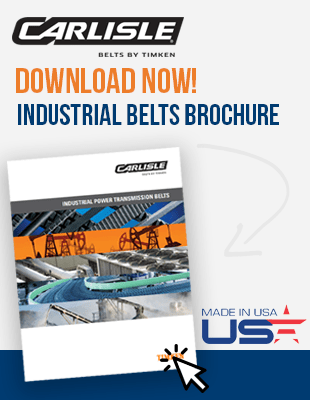 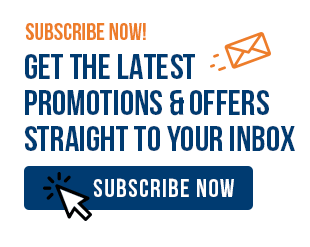